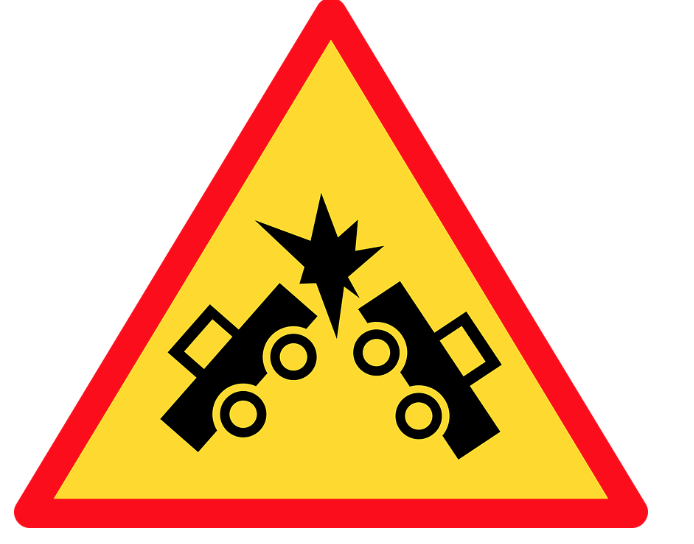 Every year, roughly 1.3 million people die on roads throughout the world, with up to 50 million more injured. While car accidents and motorcycle accidents are not an isolated problem here in the United States, they are enough of a problem for us to need to take action. In fact, even residents of Colorado will be surprised to know how much of those figures they form – even when it comes to minor road incidents.

In 2016, over 600 people lost their lives on the road in Colorado, with another 648 just 12 months later. During that same period, over 3,500 were injured, with roughly the same again just a year later. It’s clear to see our driving habits and behaviors are not changing. Such figures also mean that Colorado auto accident lawyers are continually busy – always gearing up to represent someone who forms one of the 33 drivers every year to be involved in a crash in our area. Unfortunately, around a third of which include alcohol.

Fortunately, however, not every instance of illegal driving results in an accident. Instead, law enforcement handed out close to 130,000 citations for DUI, seatbelt infringements, and speeding.

There is a very slim chance that auto accidents will become a thing of the past – especially since there are 210 million licensed drivers in the United States. However, as most Denver auto injury attorneys will tell you, safer driving practices can go a long way to preventing injuries and death. In 2017, Colorado had to face 320 fatal accidents, amounting to fatalities in almost half of all Colorado accidents in that year.

If seatbelts were worn in all situations and not just 50 percent of them, 60 more people every year would still be alive. Instead, auto accidents continue to be many attorneys’ most covered cases – reclaiming losses as a result of death or severe injury. Liability insurance here in Colorado covers $300,000 in personal injury damages for every accident.

When it comes to motorcycle accidents in Colorado, the statistics for the 2016-17 period were not much better. Out of the 8.4 million motorcyclists on the road, there were 103 fatal accidents. Even after the Colorado Department of Transportation spent $390,000 on a motorcycle safety campaign, it continues to be 37 percent riskier to travel by motorcycle than a car. Half of the accidents on bikes also happen during summer and affect the legs, while injuries to the chest and head are the leading cause of motorcyclists’ deaths.

Safety Tips for the Road

There is always going to be a need for an auto accident attorney in Colorado because accidents are called that for a reason. They’re accidents and not intentional. However, there are so many things you can do to remain safe on the road and increase the risk of making it home safely to your family.

You can wear a helmet when you’re on a motorcycle, watch your speed, stay off your mobile devices, don’t drive when you’re tired, check your blind spots, avoid alcohol, and maintain a safe following distance.

No one ever sets out to cause or become involved in an accident on the road, but it’s an unfortunate reality. Whether you’re on a motorcycle or in a car, always look out for other drivers on the road and be on high alert to avoid dangerous situations.