What Is a Car Accident Release Form? 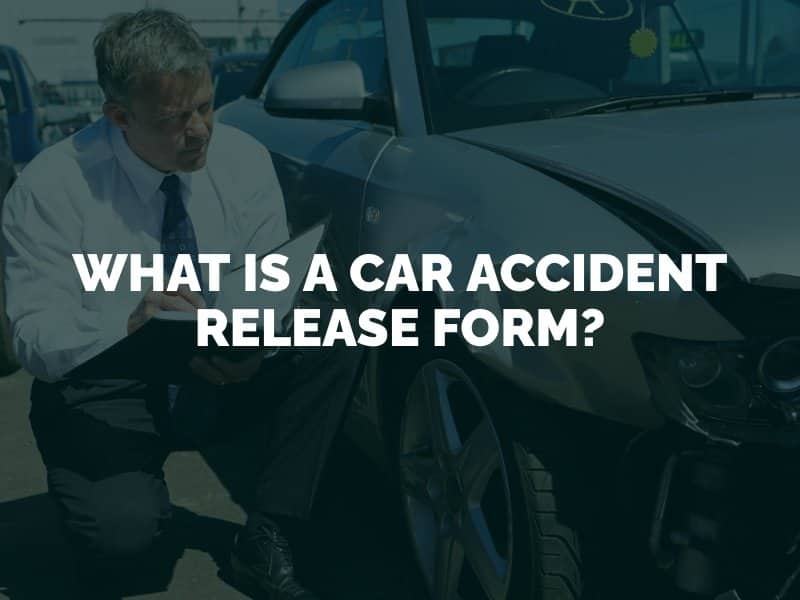 What Is a Release Form?

Can You Reopen a Case After Signing a Car Accident Release Form?

Car accident release forms are typically irreversible. They effectively close a car accident case and seal it, meaning it cannot be reopened. With only rare exceptions – such as for administrative errors – you cannot take back a signed release waiver or renegotiate for a higher settlement amount from the insurance company. Even if you discover later that your injuries will cost more than you originally thought, you cannot reopen a closed car accident case after signing a release form. This is why it is critical to fully understand what you’re doing before you sign.

Most attorneys will recommend against signing a car accident release form when it is initially sent to you. Since this form signs away your rights to negotiate further with an insurer, it is important to take your time before signing. For example, you should reach your point of maximum medical improvement. This is the time when your doctor believes you will not recover any further from your injuries. It is important to wait until you reach this point before you sign a release form so that you don’t make the mistake of accepting an insurance settlement that is too low.

What to Do When Given a Car Accident Release Form

If a car insurance company sends you a release form to sign, bring it to a car insurance lawyer in Denver right away. You can trust the advice and opinions you receive from a lawyer, as he or she is legally and ethically obligated to act in your best interest. A lawyer will review the settlement offered and let you know if it seems fair and adequate based on the extent of your injuries and related losses. If not, a lawyer may offer to take over negotiations with the insurance company to demand greater compensation.

Your lawyer will make sure that you aren’t missing any collectable damages on your claim and that the insurer isn’t devaluing your claim in bad faith. If a car insurance company still refuses to offer a reasonable settlement, your lawyer can take your case to court to fight for better results. Having a lawyer on your side during the insurance process can help you avoid signing a release form prematurely. Contact The Fang Law Firm today for more information.